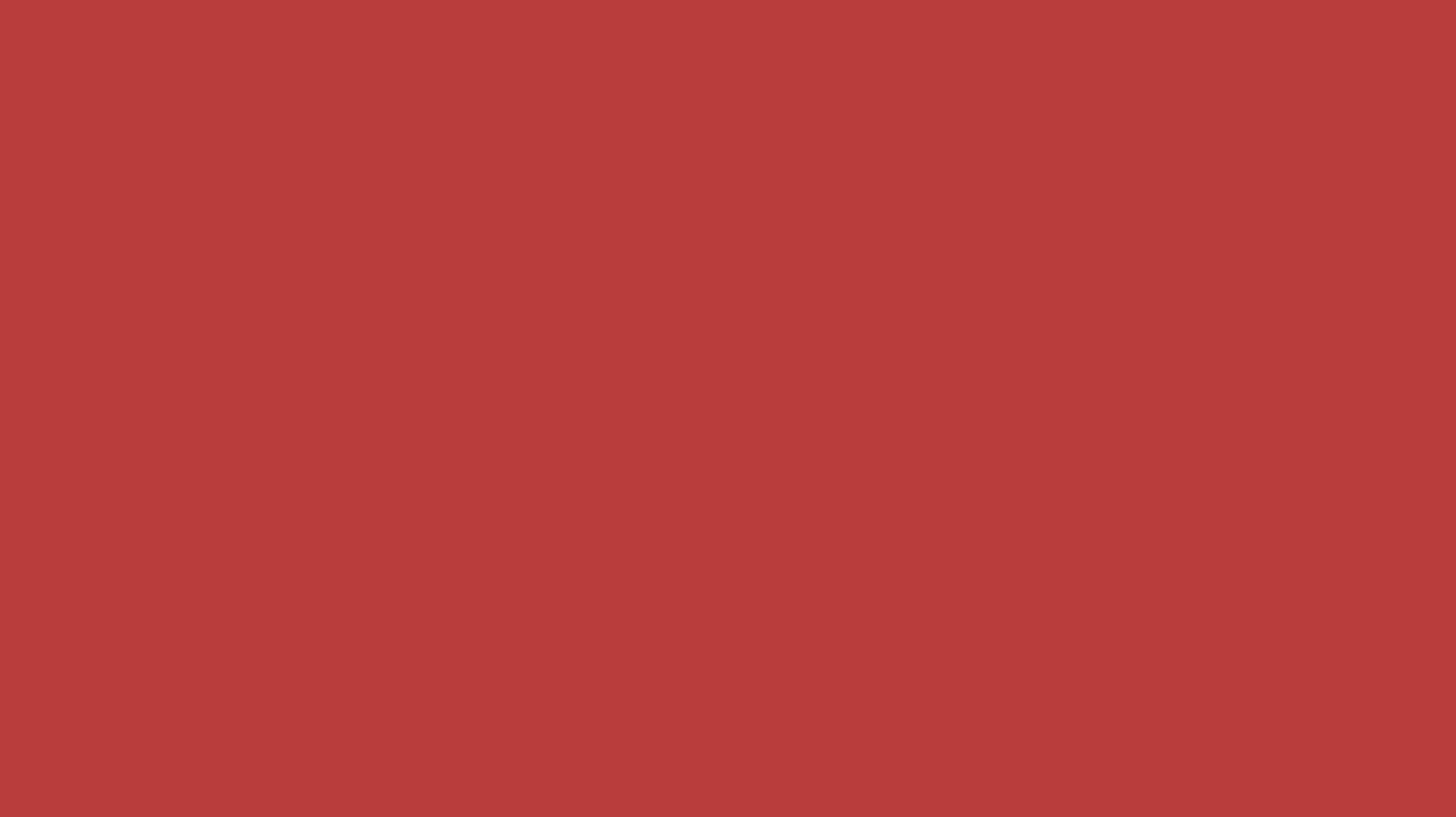 If there has been one category of mainstream motorcycling that has been
singularly absent in the country or to put it in other words, not having been
accorded the due collectively by all our OEMs has been the dual purpose on-off
road motorcycle. The reasons have been many and varied and one need not go
deep into each and everyone of them though I must cite a couple. First not many
of our bike makers ever rode the motorcycles they made though some
grudgingly rode their scooters and I do not mean this in any disparaging way. As
such getting to move away from utilitarian motorcycling was not just foolhardy
but also wasteful, they surmised.

Until that is the two young sons of the erstwhile scooter king Rahul Bajaj made
their presence felt at the firm made great by their father and they ventured forth
boldly with the Kawasaki-Bajaj KB100-based SX100 Enduro. This was an epic
move that was needed but it was executed shabbily in the 1990s with 1970s
style. In an India which had just woken up to the world being beamed into its
drawing rooms via cable television, the disparity in style and form negated this
machine and sadly the genre of dual purpose motorcycles. The SX100 debacle
was widely taken to heart by other OEMs as a category that wouldn’t work and it
lay neglected and unsung for a decade and a half till Hero Honda rolled in its
Impulse.

Sadly this bike was short-lived and underpowered but showed what could be the
potential for such in its short span of existence. That the Impulse had a short run
was only because Honda retained the IP for it and when the partnership between
it and the Hero Group ended, the IP didn’t follow into Hero MotoCorp’s portfolio.
However, theproduct planners at Hero did recognise that if they had to make a
mark after Honda so to speak, they needed to show they had it in them to display
they could come up with all new machines of their own design and endeavour.

The new Xpulse 200 is a very welcome addition to the Indian bike market and
also a refreshing addition for a category that promises so much. That Hero
MotoCorp has seen the light and is offering it in a dual pack configuration, for
regular everyday use plus also the more off-road focused but still retaining an
on road capable lure, I can see this bike being the first of many to follow from the
rest of the industry. Of course it can do with a bit more punch but having said
that, I feel the package today is adequate given the pricing but Hero MotoCorp
will need to back things up with knowledge and skills development for many to
truly enjoy the joys these machines can deliver over our different terrain.

Speaking of backing up or education, Harley-Davidson took us back to school,
engaging us in the much needed refresher course to attempt to do things right
should we want to service or repair ou own prized steed! I think our staffers
found the course of servicing a Street Rod mighty educative and also got to
understand the nuts and bolts of what the US bike maker had done to reinvent
itself.